Chris Willsman is considered as one of the most prominent and influential djs in the current club stage, he ranks among the most talented of his generation and his name keeps travelling all around the world.

With this success, he performs regularly himself next to prestigious artists such as David Guetta for playing his warm-up, in front of more than 15 000 peoples, but also alongside of Martin Garrix, DJ Snake, The Chainsmockers, Kygo, Major Lazer, Alan Walker, Robin Schulz, Kungs, Axwell, Martin Solveic, Bob Sinclar, Dimitri Vegas & Like, Mike, Steve Aoki, Afrojack, or again Black Coffee just to name a few of them.

CALVI ON THE ROCKS - CALVI 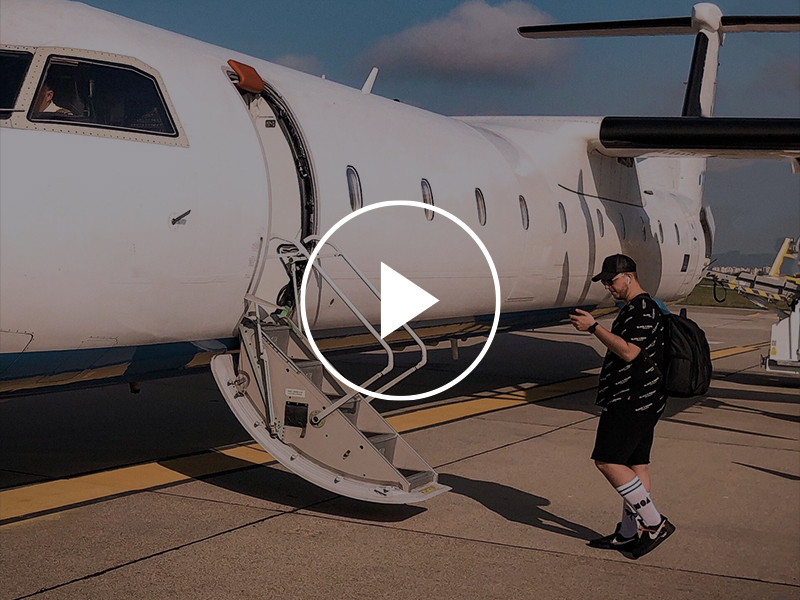 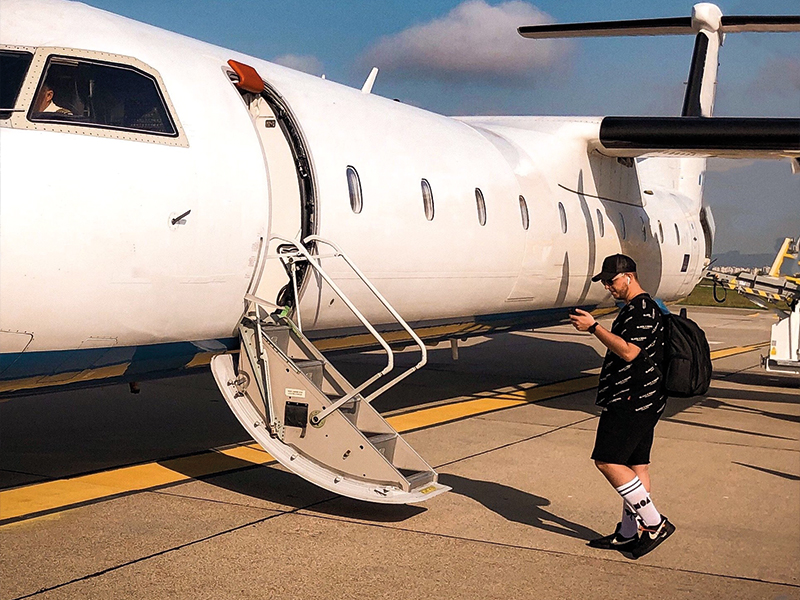 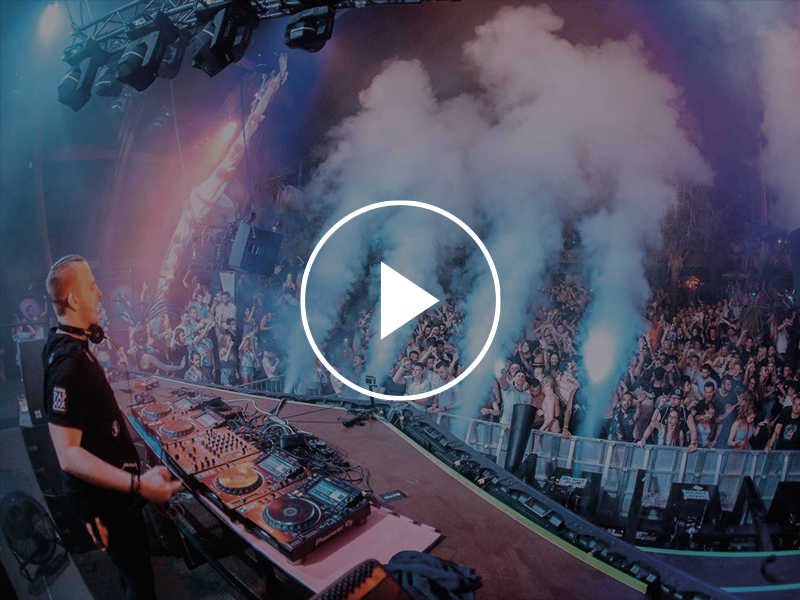 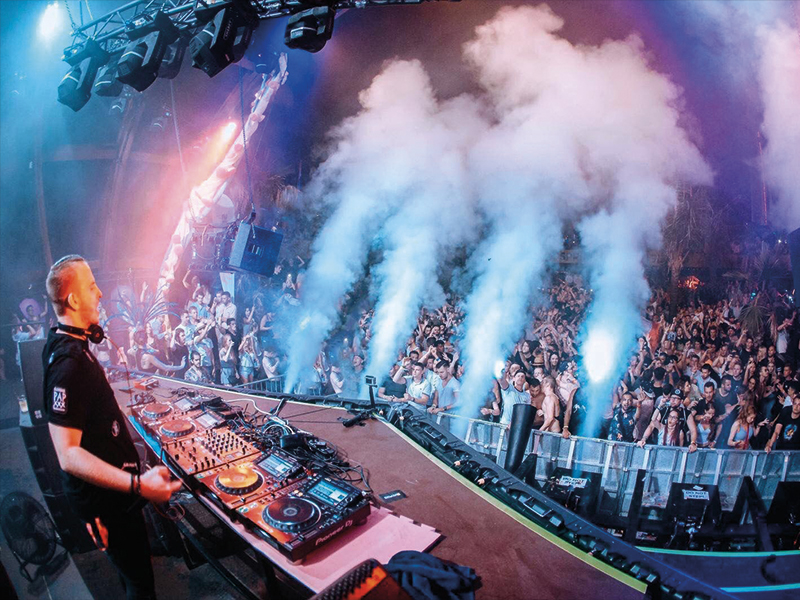 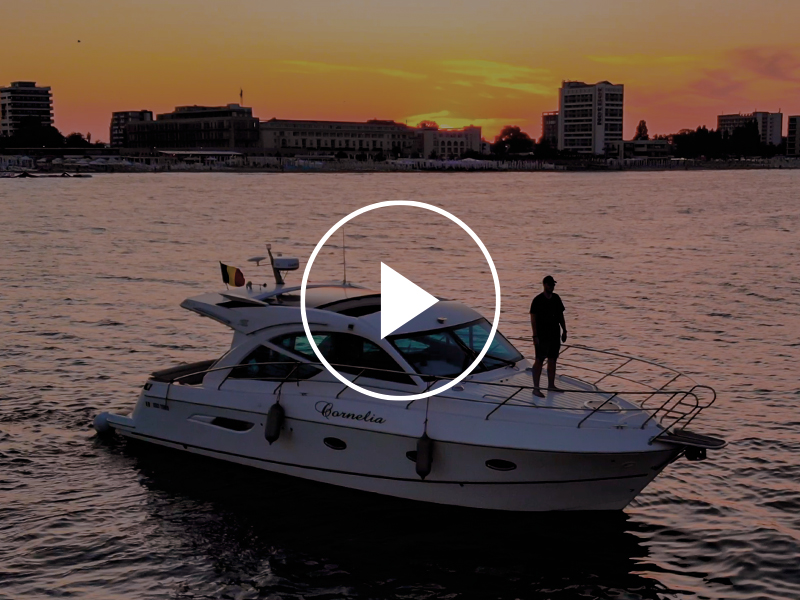 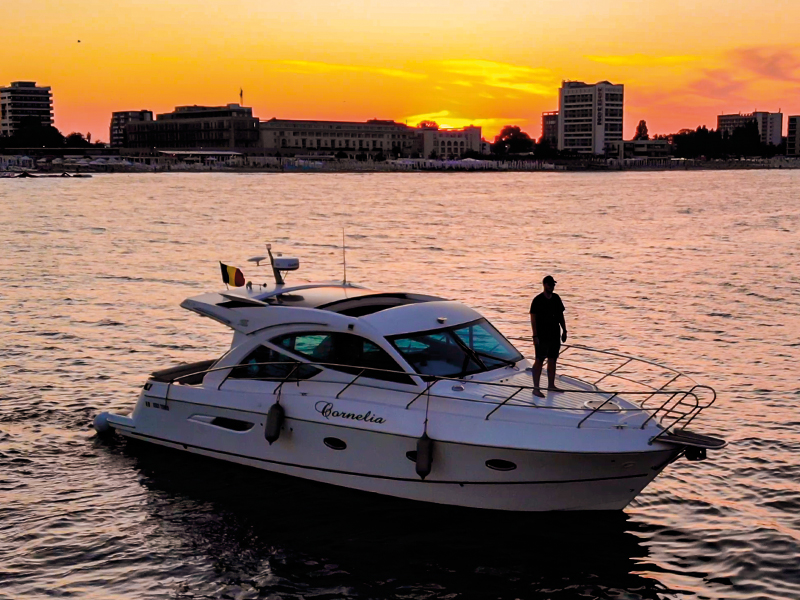 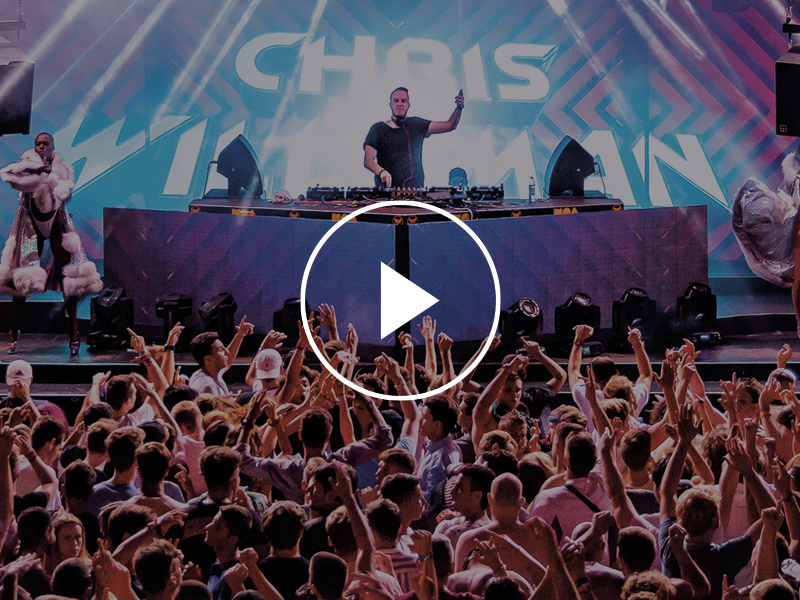 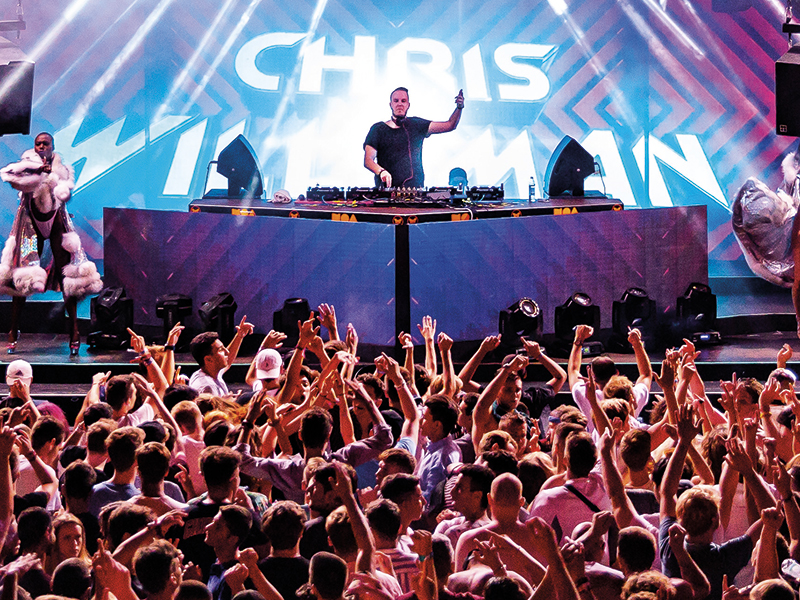 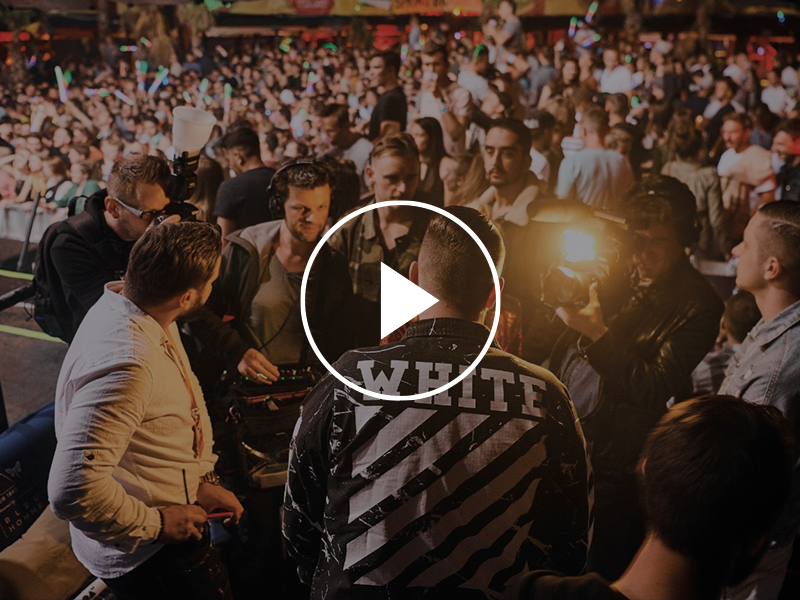 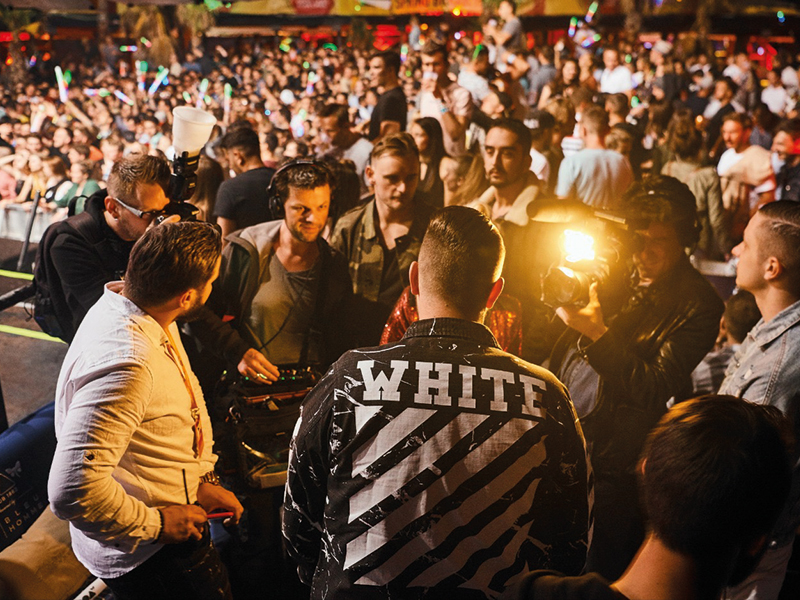 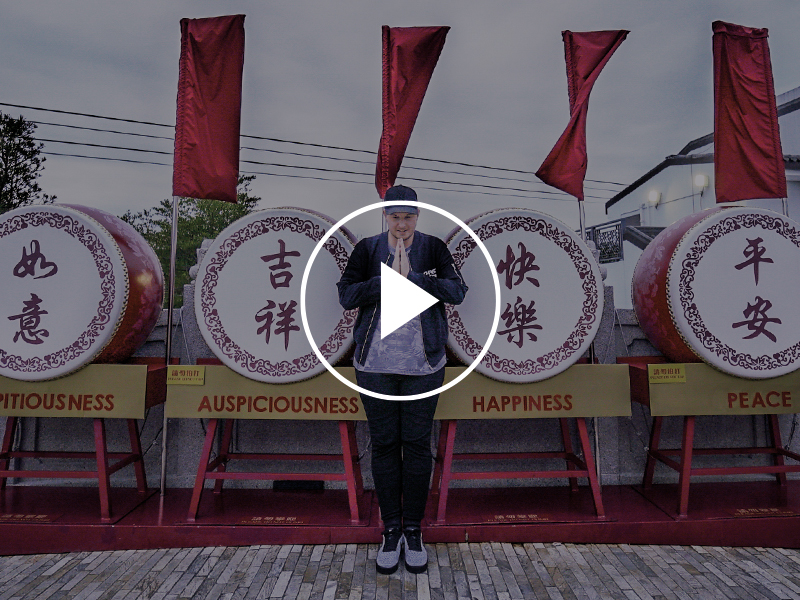 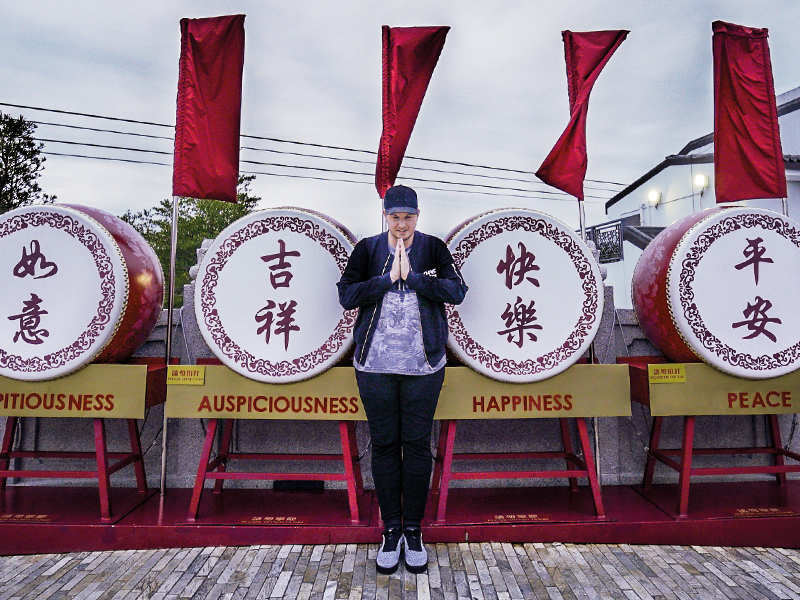